WASHINGTON, Feb. 21 (Xinhua) -- The U.S. national emergency beginning almost two years ago will be extended beyond March 1 due to the COVID-19 pandemic, U.S. President Joe Biden has announced.

"There remains a need to continue this national emergency. The COVID-19 pandemic continues to cause significant risk to the public health and safety of the nation," said Biden on Friday in a letter to the speaker of the House of Representatives and the president of the Senate.

He noted that more than 900,000 had died from the disease in the country, according to the letter posted on the White House website.

The United States has registered more than 78 million COVID-19 cases as of Monday, according to data from Johns Hopkins University.

The national emergency, which came into effect on March 1, 2020, would have been automatically terminated unless, within 90 days prior to the anniversary date of its declaration, the U.S. president sent a notice to the U.S. Congress stating that the emergency is to continue in effect beyond the anniversary date, according to the letter. 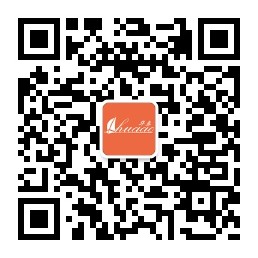